Hôtel-Dieu de Beaune, the Palace of the Poor

When people think about visiting France, they normally think about visiting medieval castles, renowned museums, baroque gardens, elegant palaces and imposing cathedrals. However, some of France’s best attractions are far from this cliché, including Hôtel-Dieu de Beaune, which is actually… a hospital!

Yeah: a hospital! Hôtel-Dieu was founded by Nicolas Rolin, the Duke’s Chancellor, and Guigone de Salins, his wife, as a hospital and refuge for pilgrims, pregnant women and the poor people of the area, becoming known as ‘The Palace of the Poor’.

After finding Hôtel-Dieu on a borrowed guidebook and searching more about it on the internet, I not only asked myself how was it possible that I never heard about it before, but I also instantly fell in live with it. I simply couldn’t resist to the beauty of the cobblestoned courtyard and its surrounding timbered buildings, which, in addiction, were topped by colourful glazed tiles and dark spires. It was so magical!

The pictures I saw made me realise that Hôtel-Dieu’s courtyard would be one of the closest things to a fairytale scenario I could ever have the chance of seeing in my life, and, so that, I simply couldn’t die without taking an hour or two to appreciate such a work of art. Because of that, last summer, on my way to Alsace, I stoped in the cute medieval town of Beaune, in the charming region of Burgundy, to visit Hôtel-Dieu.

Not only the courtyard deserves to be mentioned here. The kitchen, the laboratory, the pharmacy, the chapel and the patients rooms, including the well known Great Hall of the Poor and the less known but still beautiful Saint Hugh Room, are worth the mention because of their beauty and how well conserved they are.

The Great Hall of the Poor | Source: beaune-tourism.fr 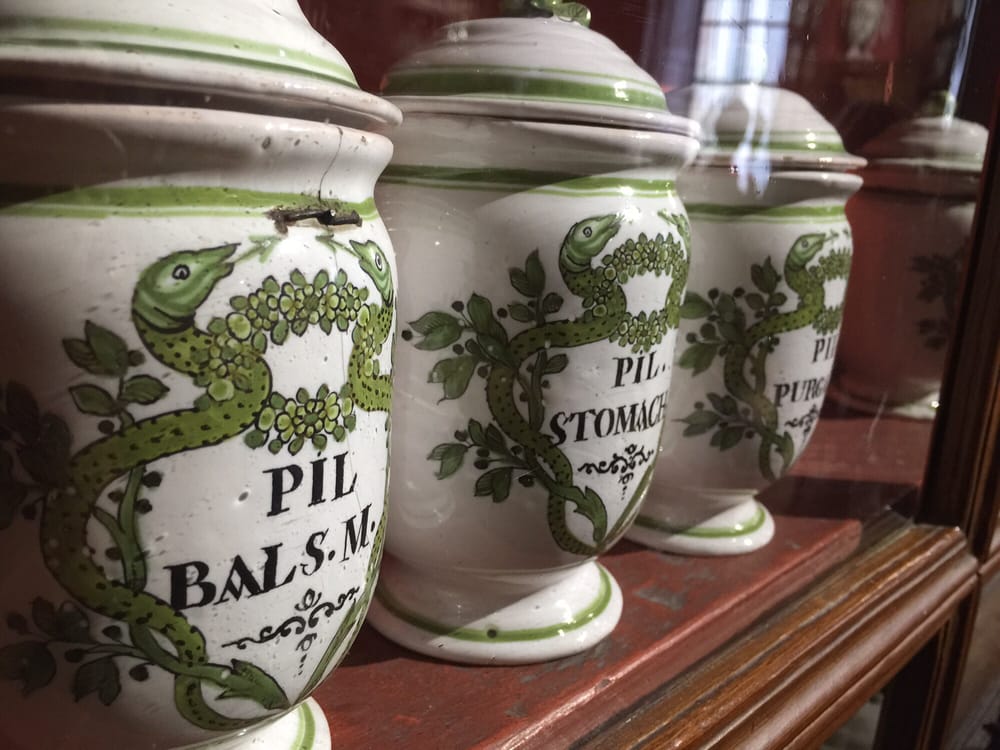 Visiting the Hôtel-Dieu de Beune was such an experience! The monument itself was very interesting and the audiotour, which was already included of the admission price, was so good that made the visit even more enriching. Without any doubt, it was the best audiotour I have ever had! Instead of having someone just giving me information, I felt like I has having a conversation with the founders of the hospital, Nicolas and Guigone, who explained passionately and on a very interactive way everything about it. Sometimes, I could even hear the nuns and the patients talking and some other noises, convincing me even more that I went back in time.

Beaune is a lovely city. Don’t leave it before wandering along its streets and tasting some wine, for which the region is highly known. If you have plenty of time, unlike me, you can also explore the surroundings of Beaune, where there are lot of cute villages, enchanted palaces and lush vineyards to keep you busy.

Is it the first time you hear about Hôtel-Dieu de Beaune? What do you think of it?