Hey hey, it’s 22th December and Christmas is just around the corner. As usual, I am going to spend this Christmas at home with my loved ones. Unfortunately, I have never had the chance of spending the holidays abroad, however, if I had that chance, there are a couple of places where I would love to spend this special time of the year. Wanna know which places I’m talking about? If so, then keep on reading.

Rovaniemi, located on the Arctic Circle, is the capital of the Finnish Lapland and, according to many, the unofficial capital of the whole region of Lapland, which includes parts not only of Finland, but also of Norway and Sweden. Rovaniemi is known for being the official location of the Santa Claus Office. Being Santa Claus’ home, Rovaniemi has tons of christmassy things to do. And even if there were none, I think that the untouched snown pine forests, the cute furry reindeers and the gorgeous colourful northern lights would be enough to make the trip to Lapland worth it. If you have children, i’m sure there is no better place to spend the holidays. As we all know, Bavaria is Germany’s most German region. The region is charming and picturesque all year around but its charm and picturesqueness are took to an whole other level when Christmas arrives, especially in the cities of Nuremberg, Munich and Rotheburg ob der Tauber, whose Christmas markets and decorations are worldwide famous. Last year, I had the chance of visiting Rothenburg and even though it was August, I could already feel the Christmas spirit wherever I went. Nearby foreign cities such as Vienna, Krakow and Prague, due to the German influence, are also great locations to spend this special time of the year.

Many times, when Christmas arrives, we get too crazy about buying and receiving presents and we forget about its true meaning and roots. That’s why I think that celebrating Christmas in the Holy Land, where everything began, might be an unforgettable experience. Bethlehem, where Jesus was born inside a small cave, is surely the best place to do so. This cave, the Grotto of the Nativity, is located right under the church of the same name. Under the altar, something very interesting can be found: a metalic star that marks the exact place where Jesus was born. 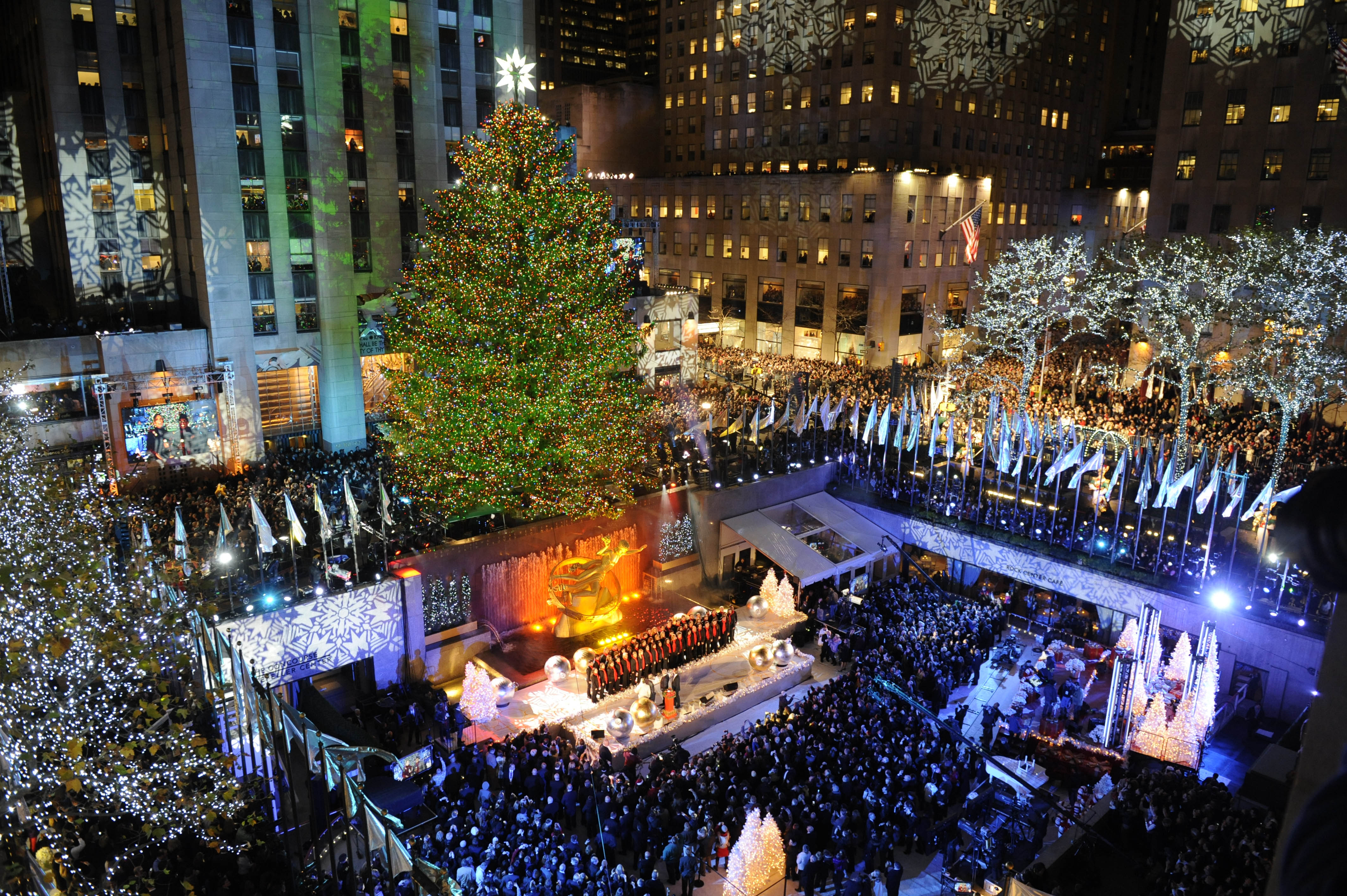 From all the locations of this list, if I had to pick only one to spend next Christmas, I would surely choose the picturesque and magical region of Alsace. When I first visited Alsace, I immediately fell in love with it. Its cute halftimbered houses conquered my heart in the very moment I set my eyes on them, as well as the colourful flowers, calm cannals and lush vineyards. Under a white blanket of snow and decorated with Christmas trees and lights, I think that Alsace gets even more fairytalish, making it the perfect scenario to live your own Christmas Tale.

As this article is very likely the last one I publish this year, I would like to wish everyone a Merry Christmas and an Happy New Year! I want you to have an wonderful time with your family during the holidays and I hope I see you all next year, one more year in our search for hapiness. Love you all! Merry Christmas!

← A Guide to Agrigento’s Valley Of Temples